Joining us at booth #2120 is artist Barry Kitson, brought in all the way from Britain and best known as the artist of Amazing Spider-Man, Flash, and many more. Barry will be at the Hero booth throughout the weekend, so make sure you stop by for a sketch or a signature to help raise funds for Hero! 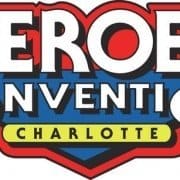 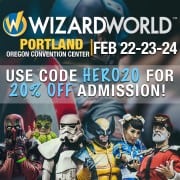 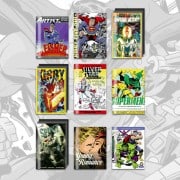 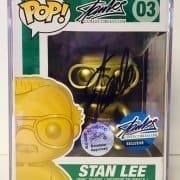 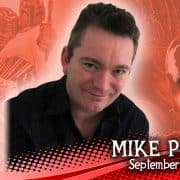