The Hero Initiative, the charity dedicated to helping comic book creators in medical or financial need, is travelling intoComic-Con International in San Diego, July 17-21. We have exclusives, parties, and special guests throughout the weekend that you will not want to miss! Booth #5003 is the place to be!

The parties continue July 18 with Stone Brewing’s annual Hop-Con! Stone’s famous w00tstout beer will flow at Stone’s World Bistro, and artist Alan Davis has the honor to create this year’s label and print. Prints will be available for sale at the venue and at Hero’s booth at the convention! Don’t miss out on this epic event! Proceeds benefit Hero, so get your tickets NOW!

Alan Davis will anchor the Hero booth, #5003, all weekend, and will be joined by guest creators Danny Miki,Louise Simonson, Walter Simonson and Aaron Sowd.

Davis pulls duty again as he’s the cover artist on Hero’s yearly limited edition of TheOverstreet Comic Book Price Guide #49.This catch-all of crucial comics info is limited to 500 copies in hardcover only at $35, so make sure you grab one at out booth and have Alan sign it as well!

Hero’s booth, #5003, is the place to be at San Diego with GREAT talent including Alan Davis, Aaron Sowd, Louise Simonson, Walter Simonson, and Danny Miki! See you there! 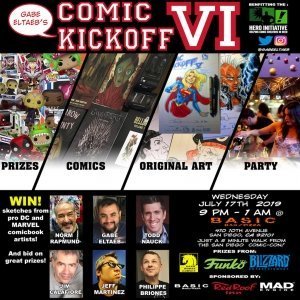 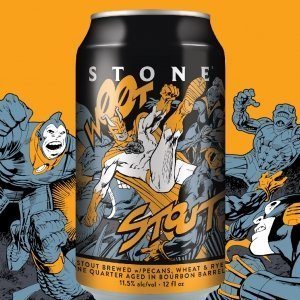 The Captain America 100 Project is Live!
Scroll to top