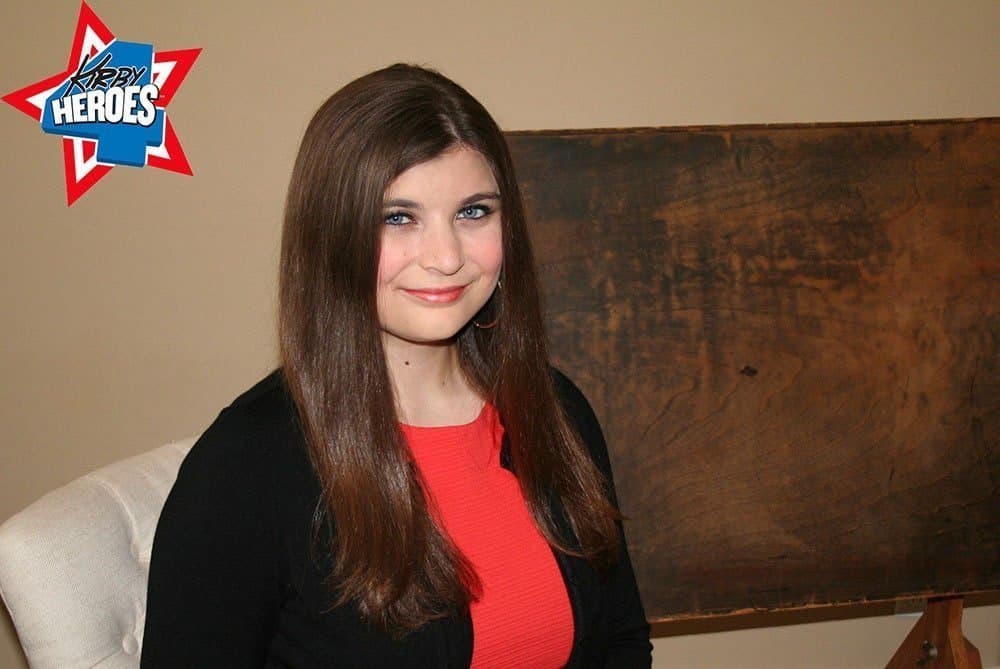 I founded the Kirby4Heroes campaign when I was 16 years old in June 2012, as a way of honoring the legacy of my grandfather, comic book artist and creator Jack Kirby, who unfortunately died the year before I was born. My campaign supports the Hero Initiative, the only federally registered non-profit organization that helps those in the comic book industry who need medical and financial assistance.

My grandfather Jack’s generosity was legendary in the comic book industry. He always gave encouragement to budding comic book artists asking for advice. He never turned away a fan! His Thousand Oaks home was famous as a haven for comic book lovers and fans! My grandfather Jack and grandmother Roz were renowned for their hospitality and open-door policy. No one was ever turned away. Growing up impoverished on the Lower East Side of New York, my grandfather Jack, a patriot and WWll combat veteran, created or co-created such iconic superheroes as Captain America, the Fantastic Four, Iron Man, the Hulk, Thor, and the Avengers, just to name a few! All were imagined and created in a cigar-smoke filled 10′-by-10′ basement room, jokingly referred to by his family as “The Dungeon” of his Long Island home. I wish I could have peeked over his shoulder as my father did! I wish I could have known my grandfather Jack.

Since my campaign’s inception in June 2012, the support given to me by the Hero Complex and the Nerdist Channel has been instrumental in relaying my message to the comic book reading public, major comic book websites, comic book retailers, and mainstream media outlets, increasing my fundraising outreach.

My 2012 Kirby4Heroes campaign included comic book retailers throughout the state of California, individual donors, and the first Wake Up And Draw. Wake Up And Draw recruited artists from across the country to create works of art on my grandfather¹s birthday for auction, with the proceeds going to Hero Initiative. In 2013, my Kirby4Heroes campaign grew with the addition of a Kirby4Heroes public Facebook page. My Facebook page was created to serve as a type of personal Jack Kirby art museum. I try to keep my grandfather Jack¹s legacy thriving through daily postings of his artwork. A Kirby4Heroes website was also created with the time and know-how of Bill Cucinotta and Gerry Giovinco of CO2 Comics. Comic book retailers across the country were also recruited, and Wake Up And Draw was expanded through the voluntary participation of many more talented artists. In 2014, global outreach for the campaign increased, with the participation of artists from Brazil, Argentina, Italy, and more. I also created a Kirby4Heroes Twitter account to expand my social media presence.

Last summer, 2015, with over $21,000 raised, I exceeded my goal of $20,000. Beyond recruiting new participants, the endorsement of ComicsPRO, and Kirby Week featured on Marvel.com, many artists and retailers contacted me and requested to be involved in my Kirby4Heroes Campaign. Last year, over 100 artists participated in the Wake Up And Draw program! This exceeded my wildest expectations! I was so excited to see my grandfather honored in this way. The outpouring of affection and support received for my campaign was unbelievable!

Currently, as a 20 year-old entering my senior year of college as a biomedical engineering major, my 2016 campaign continues to expand its national and international outreach. I feel overwhelmed and touched by the support that numerous retailers, artists, and fans are demonstrating by initiating contact with me, and putting forth their own ideas about the campaign.

For 2016, what can and will retailers do? Many things! On August 28th, some will be hosting “birthday parties,” raffles, or enlisting known comic book artists to draw in their stores with the work to be auctioned off, and more. In addition, artist Phil Hester will create 99 different, previously commissioned, pieces of Kirby-themed art, for my grandfather’s birthday. I will endeavor to continue the expansion of the Wake Up And Draw Program, recruit more individual donations, and encourage all who love the comics and movies based on them, to lend their talent, spirit and time.

My Kirby4Heroes fundraising campaign just seems to be expanding and blossoming with new creative ideas continually contributed by many Jack Kirby fans. As a 20-year-old college student, it¹s been challenging to keep up! Watching everything come together has been very rewarding. As in previous years, I look forward to the culmination of a fantastic show of support on August 28th! Through the generosity of others, over the past four years my Kirby4Heroes campaign has been fortunate enough to raise over $50,000 for the Hero Initiative. My grandfather’s 100th birthday will be August 28th, 2017. For this significant milestone, my goal is to raise $100,000 in total, since my campaign began in 2012.

This year being the 75th anniversary of the creation of Simon and Kirby’s Captain America makes my Kirby4Heroes campaign that much more meaningful. Honoring my grandfather, by supporting the Hero Initiative, and by recognizing one of his greatest achievements, Captain America, pays homage to a man who has brought so much joy and inspiration to so many people!

If there is any additional information you would like to know about my campaign or any questions you have, please let me know! Here are the links to the Hero Complex articles/videos about my campaign in previous years, so you have them as a reference:

P.S. How people can donate to the Hero Initiative

How to Donate to the Hero Initiative on behalf of the Kirby4Heroes Campaign:

1. Donate online at:
https://www.heroinitiative.org/be-the-hero/
Be sure to type “Kirby4Heroes” where it asks for special instructions.

3. Visit a participating comic book retailer on August 28th. On this date, these stores will either donate a percentage of their sales to the Hero Initiative, auction off original artwork, or provide collection jars for any additional donation you may wish to make. These are just a few of the participating retailers recruited thus far.

Donate directly to The Hero Initiative via PayPal. No PayPal account needed!

Support The Hero Initiative by enrolling in the following programs: 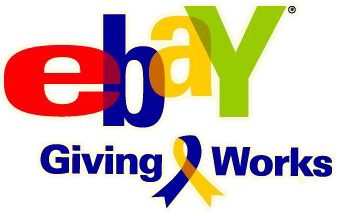